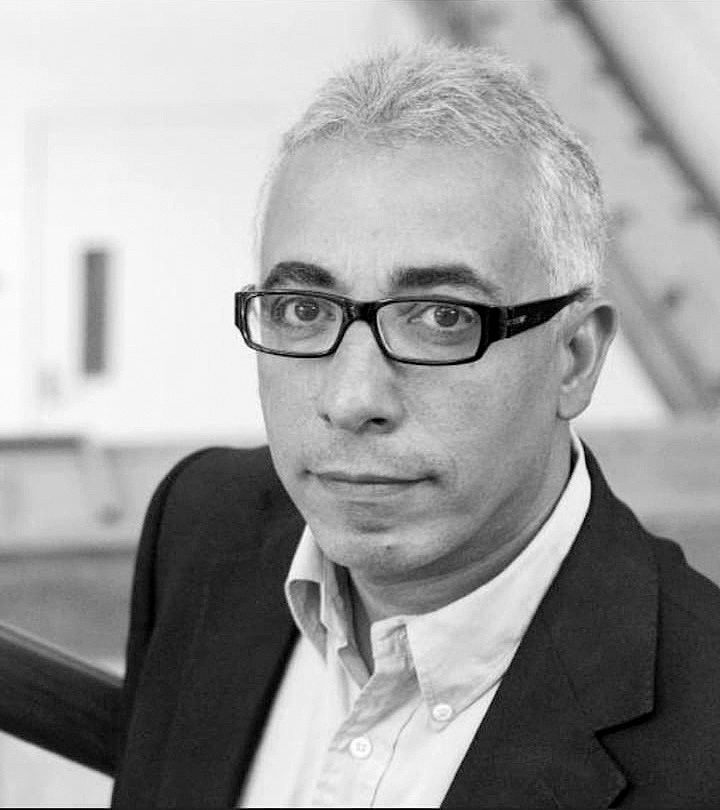 Professor Hisham Elkadi, Ph.D., will hold the International Guest Professorship in winter term 2019/20. He is currently holding the position of the Dean of Architecture and the Built Environment at the University of Salford in the United Kingdom. In the time he has been at Salford, Professor Elkadi demonstrated a capacity for strong and strategic leadership, relationship building and creating and implementing a model for Smart Urban Futures.  He works closely with the industry, local, and national governments and has contributed to regeneration of a number of cities including Geelong, Australia, Rome, Belfast, Salford and Manchester.  He has attracted a number of projects amount to £20M with funds from ERDF, AHRC, EU FP6 NoE, EU UIA and Peace programme, Australia and UK Government funds, BC Newton programmes and many others.

He has worked closely with the Senior Management team at Salford University to devise and implement the University of Salford strategy around development of four Industrial Collaborative Zones. He has developed the Salford International Strategy during his time in acting Pro Vice Chancellor-International.  His portfolio in the field of Architecture and Built Environment (£17M, 100 staff, 2000 students) was key to the success of the ICZ strategy with its applied research (£4M/year) and highly successful undergraduates and postgraduates alumni. Hisham currently leads University wide ERDF and HEFCE projects with a number of national and global partners with a value of £16M. Hisham has also successfully initiated and developed new TNE programmes in Sri Lanka, Mauritius, and Singapore. Such successful outcomes have also led to appointment to lead international projects and develop strategies for industrial collaboration with HEI in Vietnam. Currently, Hisham leads a project to devise programmes to measure the level of maturity of the triple helix (Gov-HEI-Industry) collaboration. Hisham has also developed the UK-Vietnam Higher Education Board with the British Council. He established new initiatives in Vietnam, Singapore, Hong Kong, and Indonesia and developed a strategic partnership with the Chinese Academy of Building Research and the City of Haimen in China.  Previously while at Deakin he had extensive engagement with the Victorian State Government, City of Whitehorse, Barwon Health, Greater City of Greater Geelong, and CSIRO in Australia, and created a programme of international cultural understanding between Australia and a number of universities in South East Asia including India, Malaysia, Vietnam, Thailand and Sri Lanka. In Northern Ireland, Hisham was also deeply involved within the community. He was appointed as a consultant to the Minister of Culture for the development of the Built Environment in Northern Ireland. He worked with both communities to develop ‘interfaces’ areas in both Belfast and London Derry. More recently, Professor Elkadi has been recently appointed as an honorary Professor at the University of Karlsruhe, Germany, Taylor University in Kuala Lumpur, and the University of Portsmouth UK. He was also been previously appointed a visiting Professor at University College London and Harvard School of Design.
In 2019, Hisham was elected as a board member of the Conseil International Du Batiments (International Council for Research and Innovation in the Built Environment – CIB).

Prior to his appointment at Salford, Hisham was a Head of School at Deakin University in Australia. He was also the Chair of its Academic Board and a member of the its University Council. He worked closely with the Vice Chancellor as well as the Academic community as a whole to develop engagement strategies, review and approve partnership agreements, and provide governance structures around the University research, enterprise, international and communication strategies, including devising policies and procedures.

Hisham has a large number of publications (150+), 5 books, and graduated 30 Ph.D. students. One of the main objectives he has set for himself is to build capacity for Global engagement and partnerships within the immediate community as well as internationally, with all levels of governments, industries, and relevant professional bodies. To this end, he has been extensively involved in building external relationships and outreach urban regeneration programmes. He has been involved in outreach urban initiatives in England, Italy, Turkey, Vietnam, the Philippines, and Australia. He initiated and led community-based projects such as ‘up the wall’ in London Derry, a founder member of World Association Towards the Protection of Cultural Heritage (WATCH) in Rome, and Director of VISION2 in Geelong (Aus). His appointment to the Ministry Advisory Group for the Built Environment in Northern Ireland, and a board member of the Greater Manchester of Low Carbon Board are recognitions of his commitment to regeneration of inner cities.

last change: 2019-08-29 KIT – The Research University in the Helmholtz Association